It is a very nice recipe of gluten-free vegan ginger biscuits, the idea of which I’ve taken from the website of sarahbakesgfree.com, but changed the method of cooking, cause it was rather difficult to put such thin dough into baking sheet according to her instructions. So one of the culinary know-how working with such a capricious dough: line a piece of food plastic wrap on the table and pour the dough in the middle of it, roll it in this paper and put it in a confectioner’s bag. And then you will be able to squeeze very accurate rounds of dough into baking sheet. 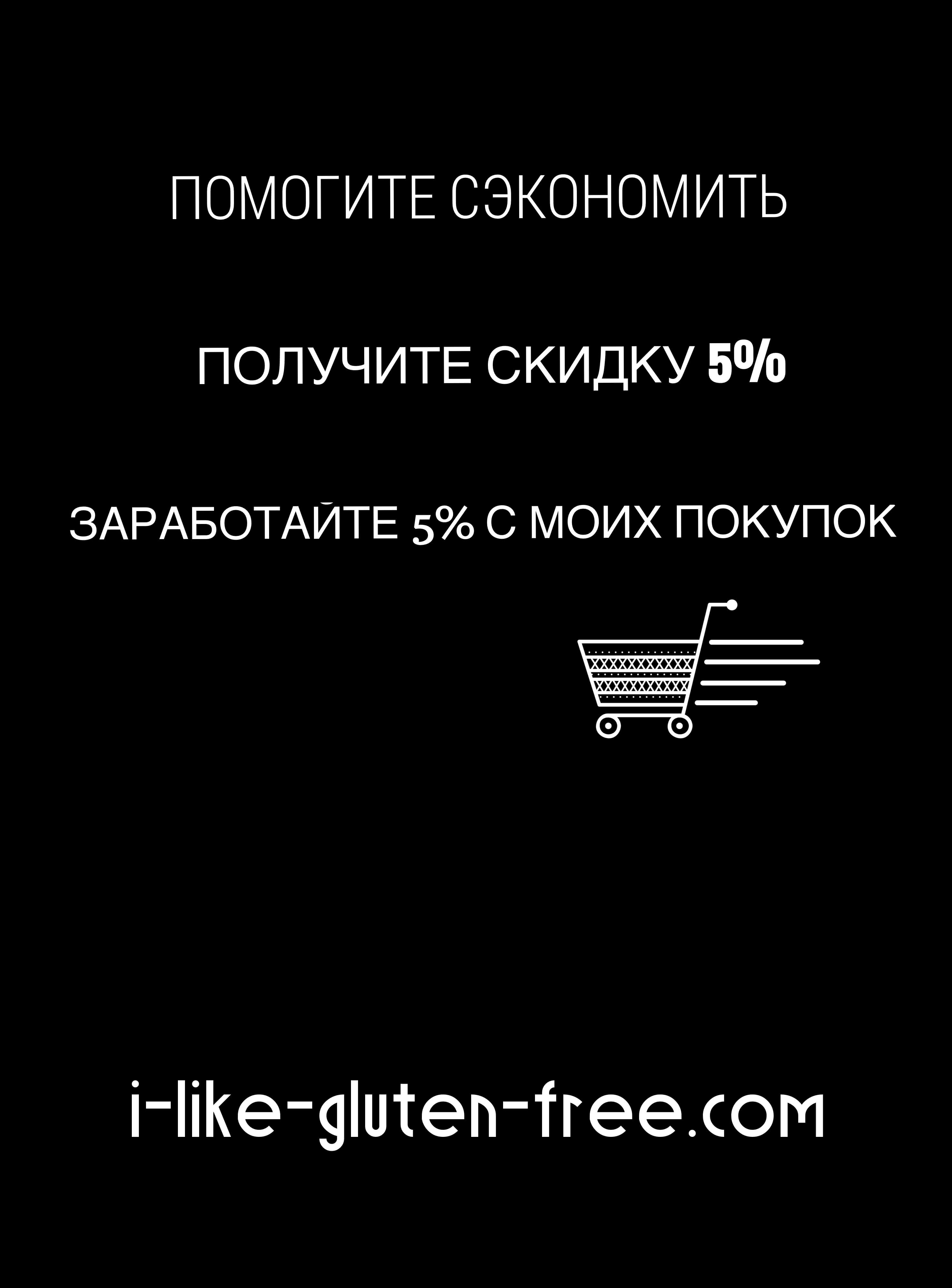